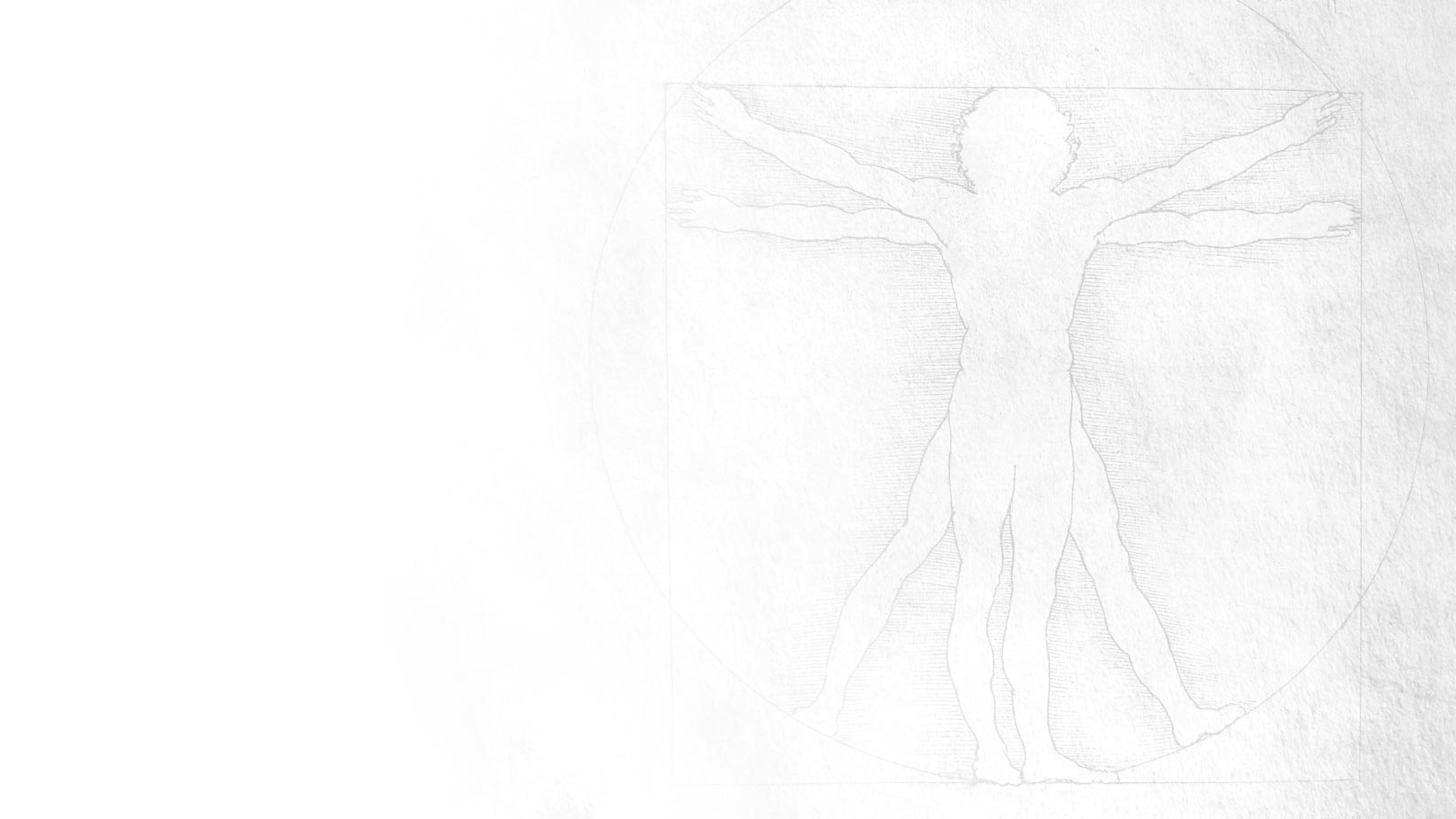 OUR IDENTITY: MADE IN GOD'S IMAGE

Every individual is created in 3D—three parts; a SPIRIT, SOUL and BODY; each part having its own purpose. We operate the way God intended when each of these components are properly aligned.

If the parts are not working together in the right alignment, we are not operating in the will of God, and fall short of accomplishing God’s assignment.

May God himself, the God of peace, sanctify you through and through. May your whole spirit, soul and body be kept blameless at the coming of our Lord Jesus Christ.
1 Thessalonians 5:2 (NIV) 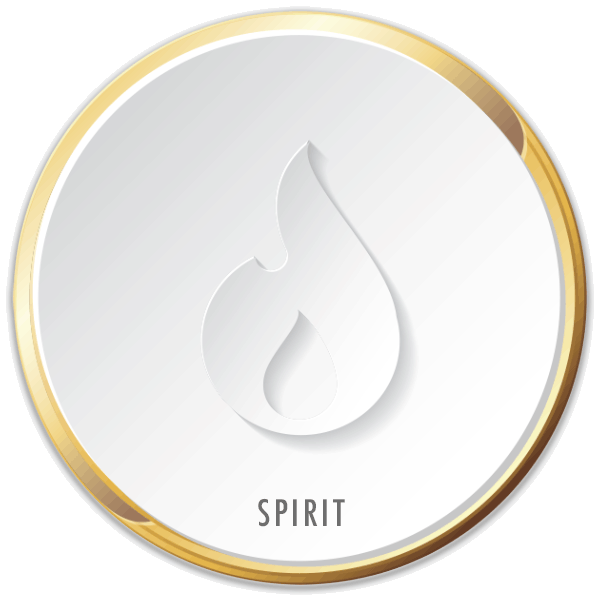 The SPIRIT is the eternal part of us; created for God's dwelling and purpose and is strengthened to be in the lead of the Soul and Body. 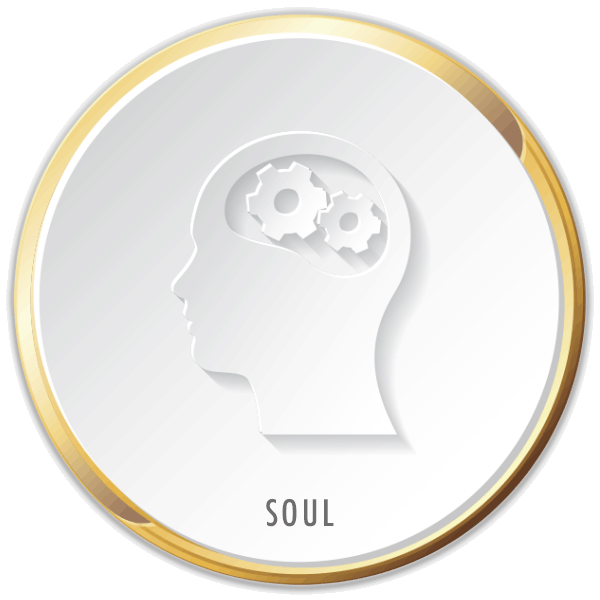 The SOUL represents our awareness through the mind, will and emotions. It's our center of thinking and reasoning between the Spirit and Body. Ideally, it should take its direction from the Spirit and oversee the Body. 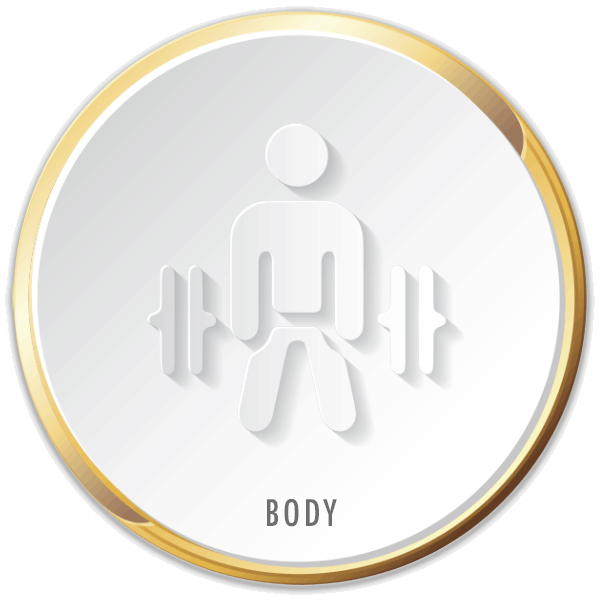 The BODY is our physical infrastructure, known as the flesh. It needs to be fed and strengthened, but it is also corruptible and will break down if not directed properly by the Spirit.

America was founded on a similar alliance.
In the early 1600s the Puritans fled England in search of an ideal: unfettered worship under a truly biblical framework. A group of Separatists set out for the New World on the tiny Mayflower, under a merchant charter.

After a harrowing voyage left them far off-course, a split between the Puritans and merchants threatened to end the colony before it started. A unique covenant in the form of the Mayflower Compact healed the division and formed a self-governing bond under God's Word that became the model for a free democratic society in America.

Thus, an alliance of representatives of three interdependent social components—ministry, business and government—was born, each working with the other to forge a new vision for the New World. 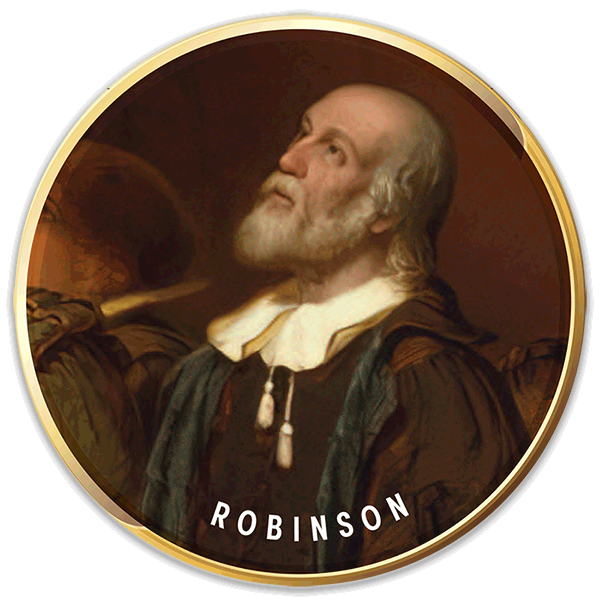 Separatist founder and visionary John Robinson represents ministry. Although he chose to stay behind in England, Robinson’s firm biblical principles continued to be the spiritual underpinnings for the new colony. 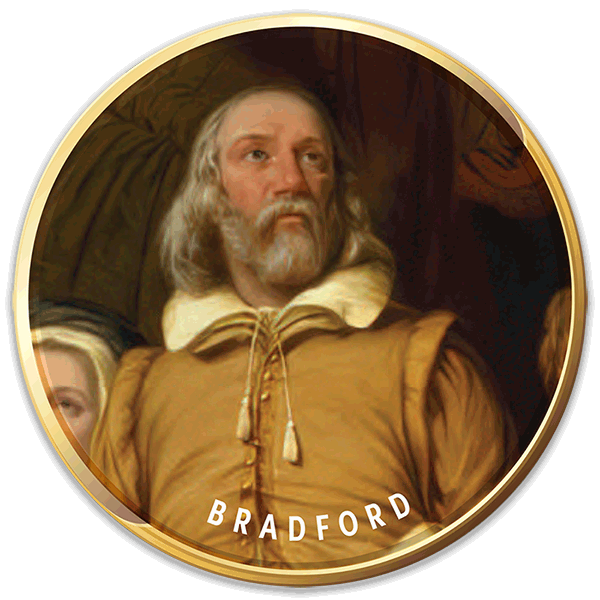 Plymouth's long-standing governor of 33 years, William Bradford represents government. Bradford was a gifted chronicler of the colony's progress, comparing it with scriptural events. His Of Plymouth Plantation became the first great literary work of America. 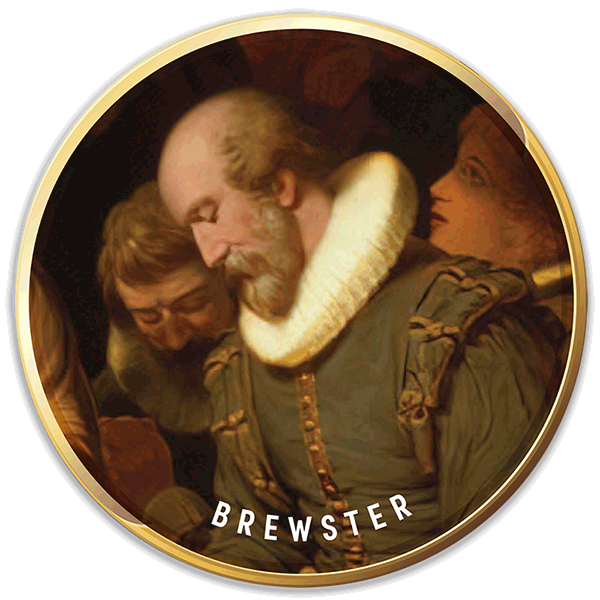 For generations, this relational alliance brought great blessings upon the nation. But America has lost sight of its proper alignment, and our vital spiritual foundation is all but abandoned. It takes a godly vision within government and business to bring lasting solutions to today's problems.

GSA restores and strengthens these strategic relationships in ALL arenas: business, government and ministry for Kingdom-minded progress. 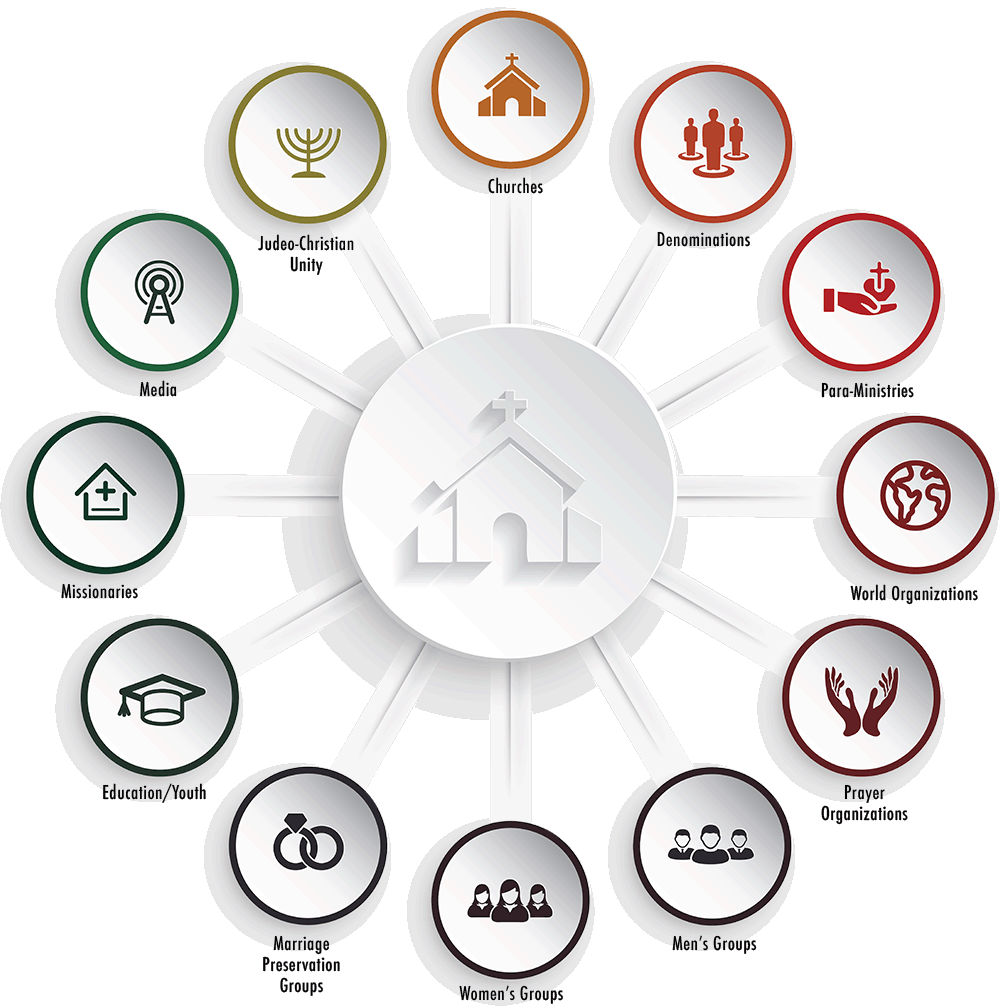 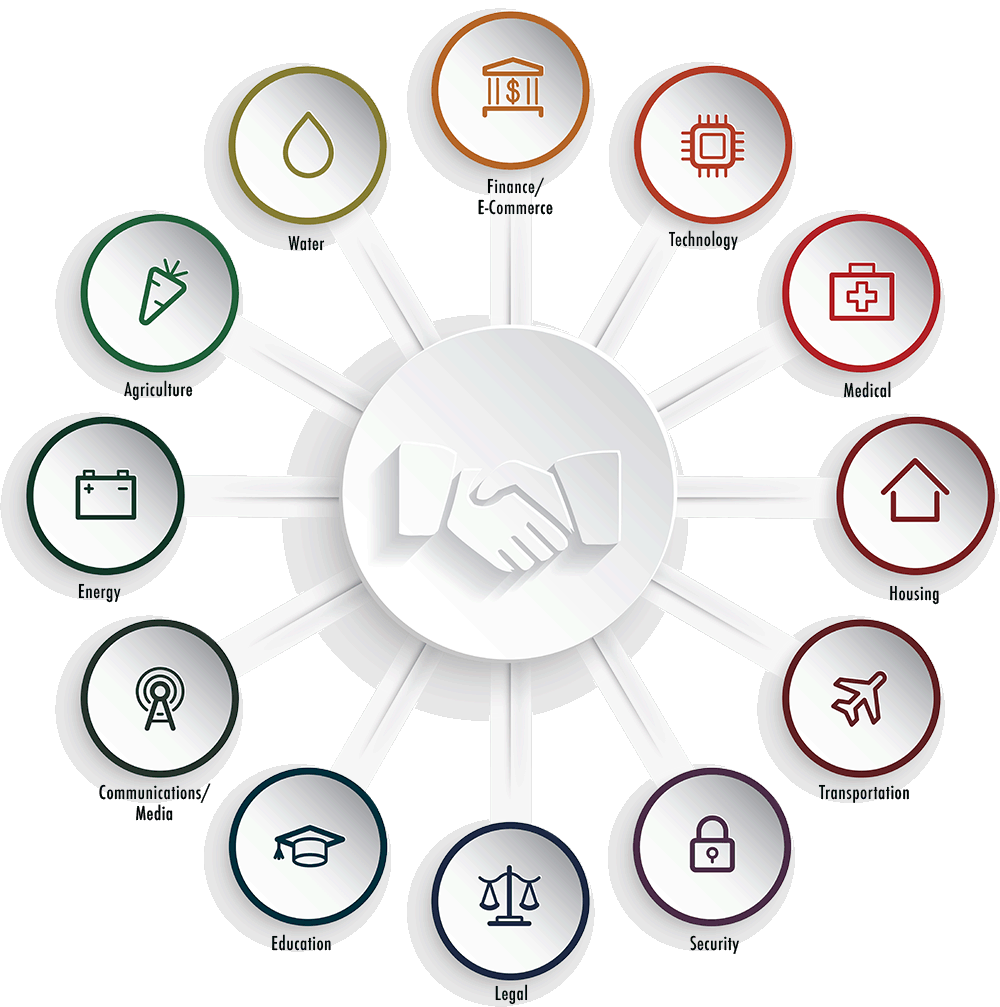 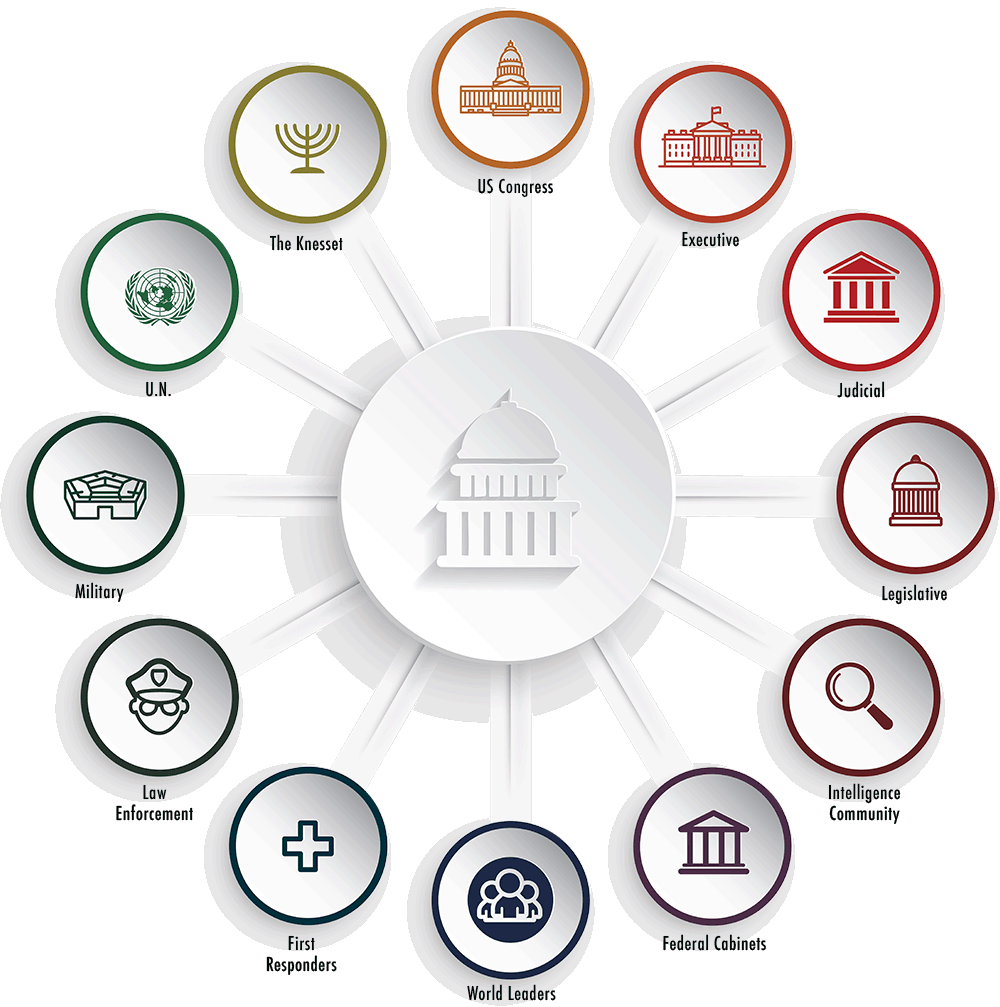 Kevin Jessip, President of Global Strategic Alliance, is an advisor to national and global leaders within the business, political and faith communities. Over the decades, he has used his experience as an executive for one of the world's largest publicly traded companies and his work with faith-based outreaches, as a catalyst for founding, developing, and funding organizations.

The Jessips are known for their networking ability, creating successful strategic alliances worldwide. Their relationships with many global companies, governments, and faith-based entities have resulted in the transformation of individuals and communities. 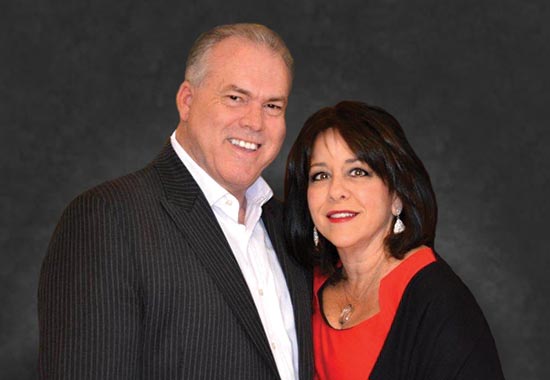 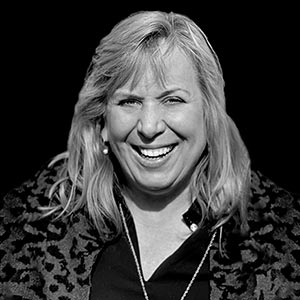 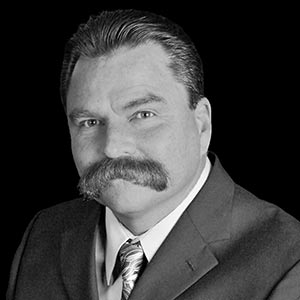 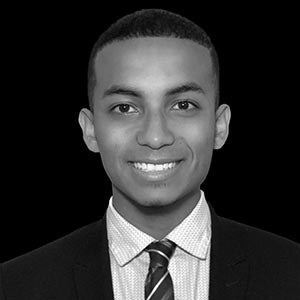 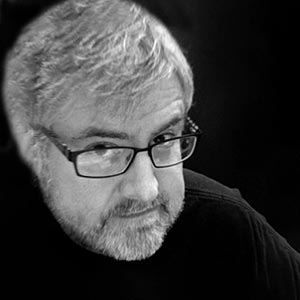 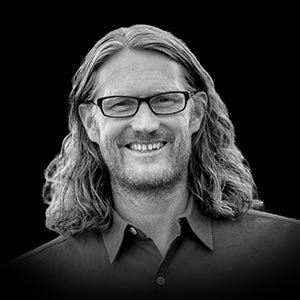 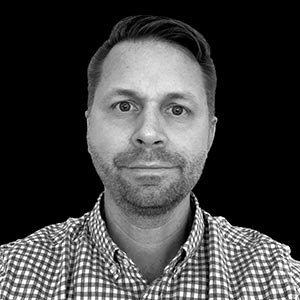 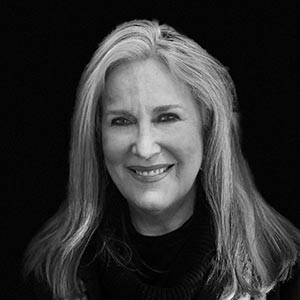 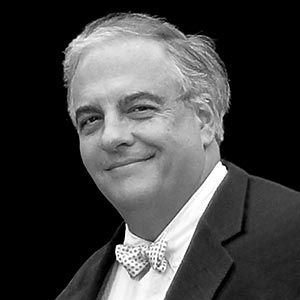 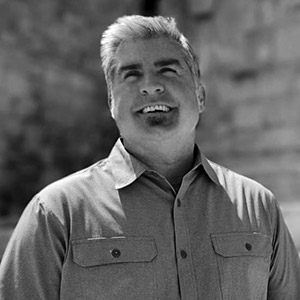 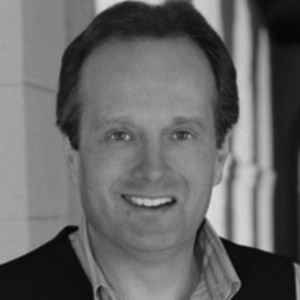 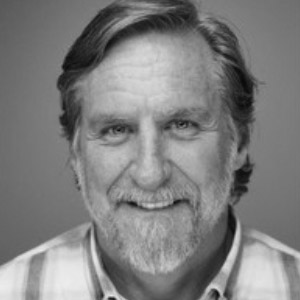 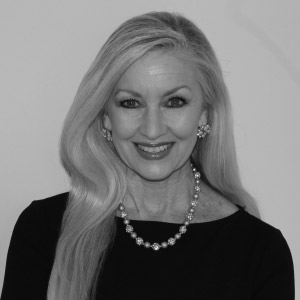